Are you moving to Houston, TX and looking to for a reasonably priced co-working space to start or grow your company? Here is our ultimate guide to the best co-working spots in and around Houston!

P.S. I'm born and raised in Houston and would be happy to help you find a great home to buy or apartment/home to rent (for absolutely no cost to you), just give me a call/text 832-656-1932 or email mike@houston-neighborhoods.com. Welcome to Houston! 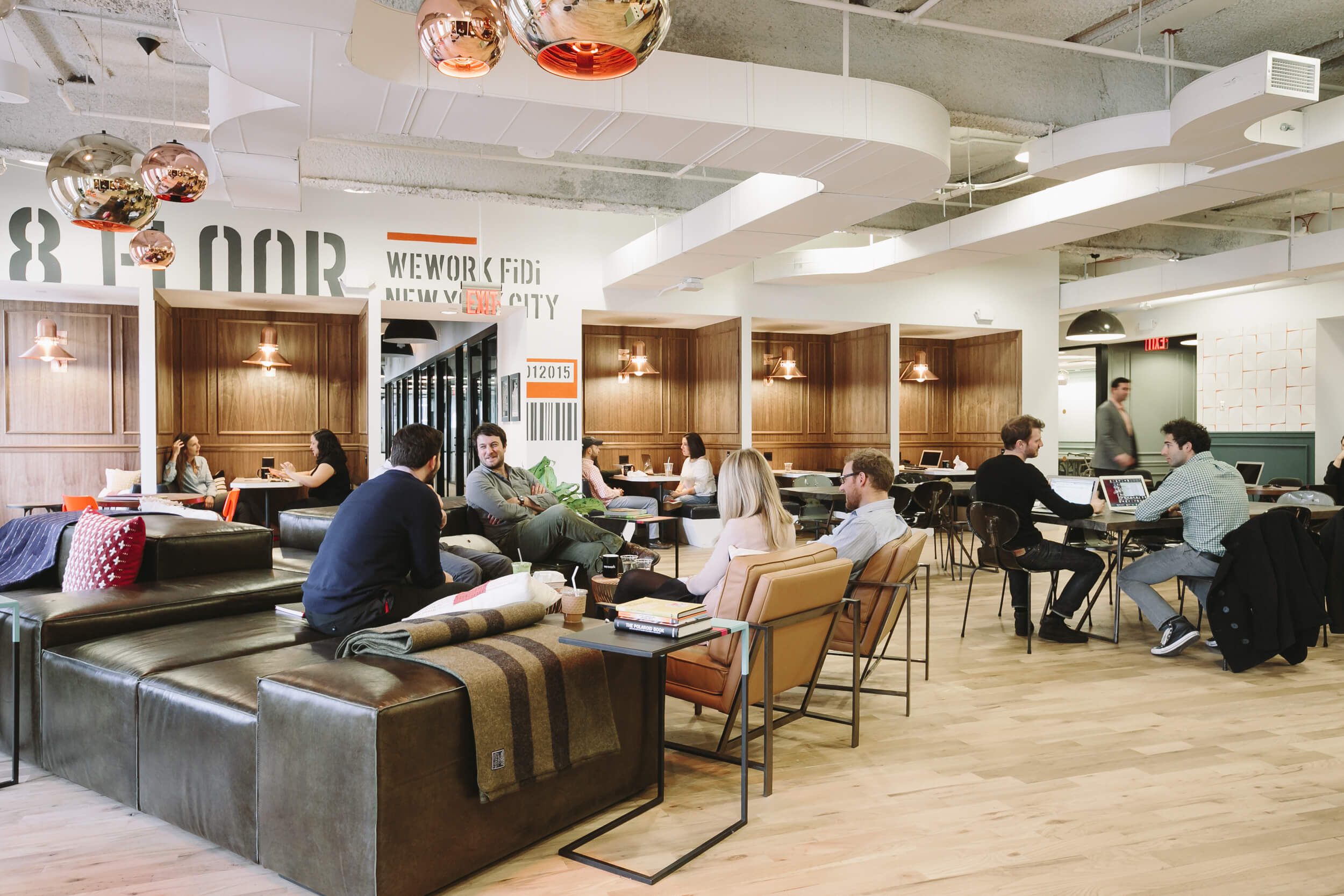 START Houston is located in EaDo, near downtown. START regularly hosts many popular meetups every month including demo day on the fourth Wednesday of every month. START also has an investor network group which has provided some angel and seed funding for Houston startups. START has been the home of popular national/global startups when they moved to Houston including Uber, GrubHub, and more. START, one of the most established and older co-working spaces in Houston is located at 1121 Delano St, 77003 and membership starts at $49 per month.

HTC has been recognized by Forbes and other publications as one of the largest tech and business incubators and accelerators in Texas. HTC's goal is advancing and commercializing new technologies, ideas, companies, and entrepreneurship. HTC is a 501(c)(3) nonprofit organization and supported by more than 300 of Houston's leading companies and academic institutions, including the Texas Medical center, NASA - Johnson Space Center, the City of Houston, and the Greater Houston Partnership. Over 93 companies have graduated from HTC and more than $2.5 billion has been raised by HTC clients and graduates. HTC is located in Midtown Houston at 410 Pierce Street, 77002 and membership starts at $150 per month.

The Houston Business Journal recently reported that WeWork will be opening an office in Downtown Houston later this year. WeWork membership starts at $45 per month and desks start at around $220 per month. WeWork is believed to be opening in 708 Main, a historic downtown building that's currently being renovated by Houston-based Midway Cos. and Lionstone Investments.

Level Office has two co-working locations in Downtown Houston that are quiet, clean, and affordable. Spaces range from $700 to thousands per month depending on square footage. For those that need scalability, a downtown address, or an on-site admin, Level Office might be a great choice! Level is located at 720 Rusk and 405 Main St.

Headquarters, a new shared office concept in Houston's East End markets itself as the small office style space with the amenities, perks, and environment of a company headquarters. I toured Headquarters recently and their renovation of Houston's "color wall" on Canal is really amazing and office spaces vary in size but all tenants enjoy common outside areas, meeting rooms, "huddle spaces", game rooms, kitchens, and more. Headquarters is located at 3302 Canal St 77003.

Station Houston, a very popular co-working space, recently moved into the old Deutsche Bank trading floor at 1301 Fannin St in Downtown Houston after out growing a space in West Grey/Montrose area of Houston. Station Houston is well known for giving its entrepreneur members access to mentors across a wide variety of specialties and industries. Station often has months packed full of varying events. Community membership starts at $250/year and drop in access starts at $250 per month.

Other great coworking spots in Houston:

Other Houston Startup resources include the following:

Are we missing any Houston co-working spots? Let us know in the comments below!