Be in the Middle of It All in League City, Texas

League City, Texas sits just 27 miles from Houston. With its' close proximity to Houston as well as it being just over 20 miles from Galveston and a short drive to the attractions in Kemah, League City is a place where you can be in the middle of it all. 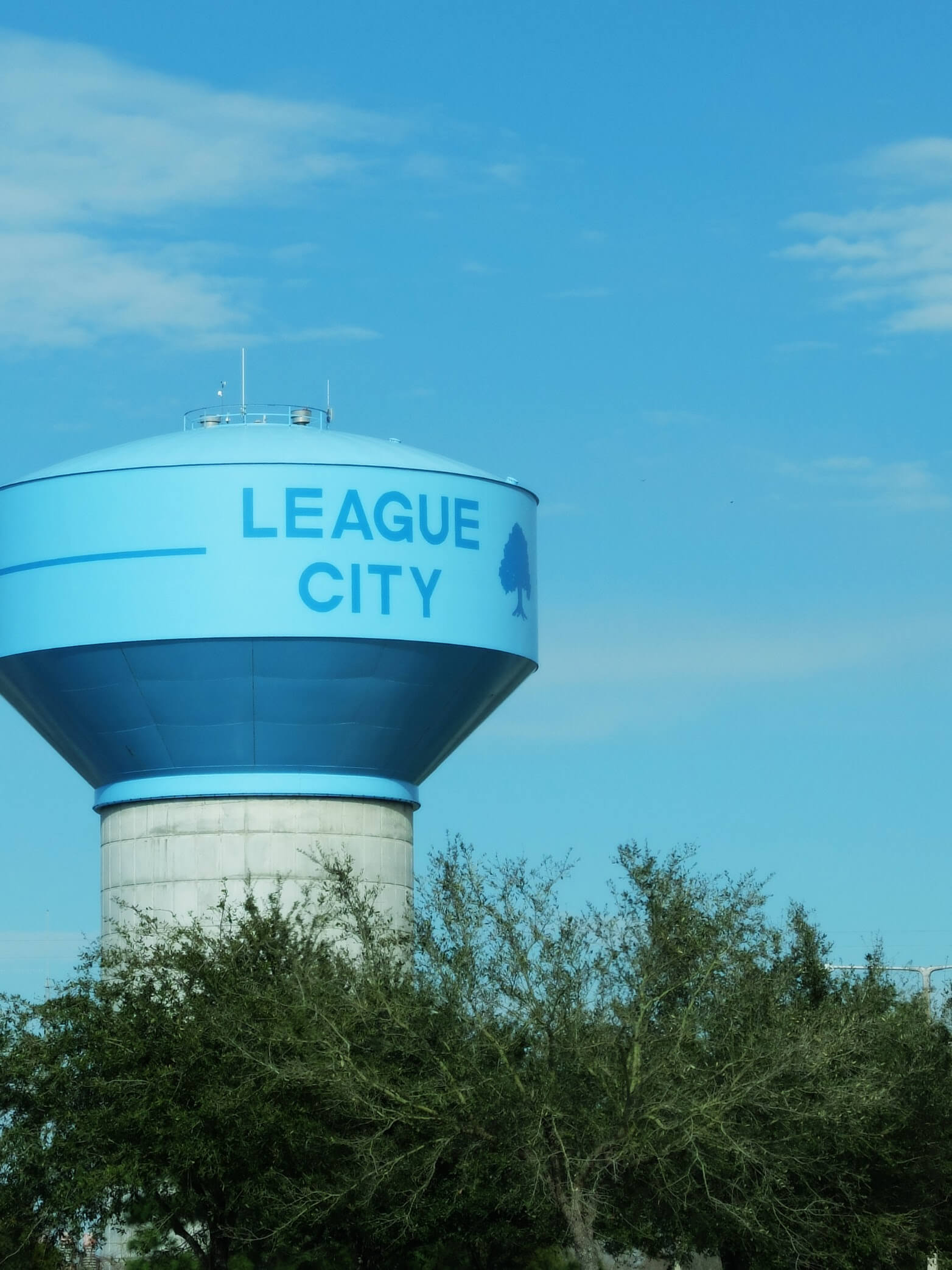 League City is part of the Clear Creek Independent School District which is among the best in the Houston area. Four of its' schools were ranked among the top schools by U.S. News and World Reports. The students perform above state and national average on SAT and ACT testing. The district's Education Village is the only one is Texas to include kindergarten through 12th grade. The Village offers the students opportunities to get technical certification in welding, pharmacy tech, and certified nursing assistant,  among others.

League City offers many choices when dining out. Red River Bar-b-Que Company is a popular choice for locals. Their menu includes bar-b-que as well as steaks, burgers, stuffed baked potatoes and a salad bar. Red Oak Cafe serves breakfast and lunch. It is a great option for paninis, sandwiches, salads and banana pudding. Texans love our Mexican restaurants and that can be found at Mr. Sombrero. 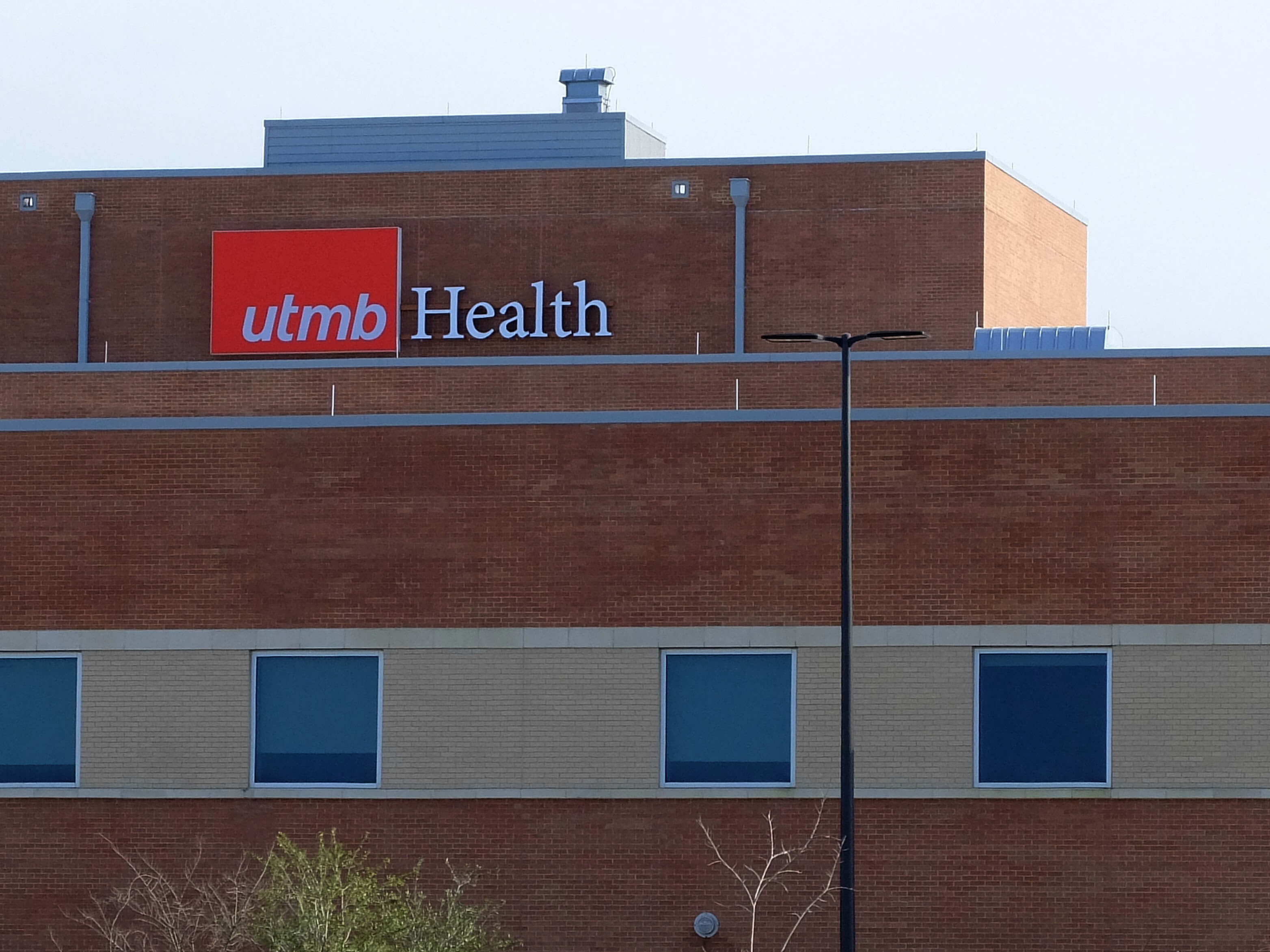 The League City area is growing rapidly. Home construction has been nonstop as well as construction for commercial spaces. UTMB opened the first full-service hospital in League City in 2016. Plans for a second UTMB tower for ICU, diagnostic care, and an expanded procedural area are going forward. As well as UTMB another major player in the healthcare field, MD Anderson, is building a $112 million facility to open by 2018. With many master planned communities in League City,  there is no shortage of amenities here. One such community, Tuscan Lakes, features hike and bike trails amongst Italian cypress trees, a pool with a splash pad and organized activities for the residents. 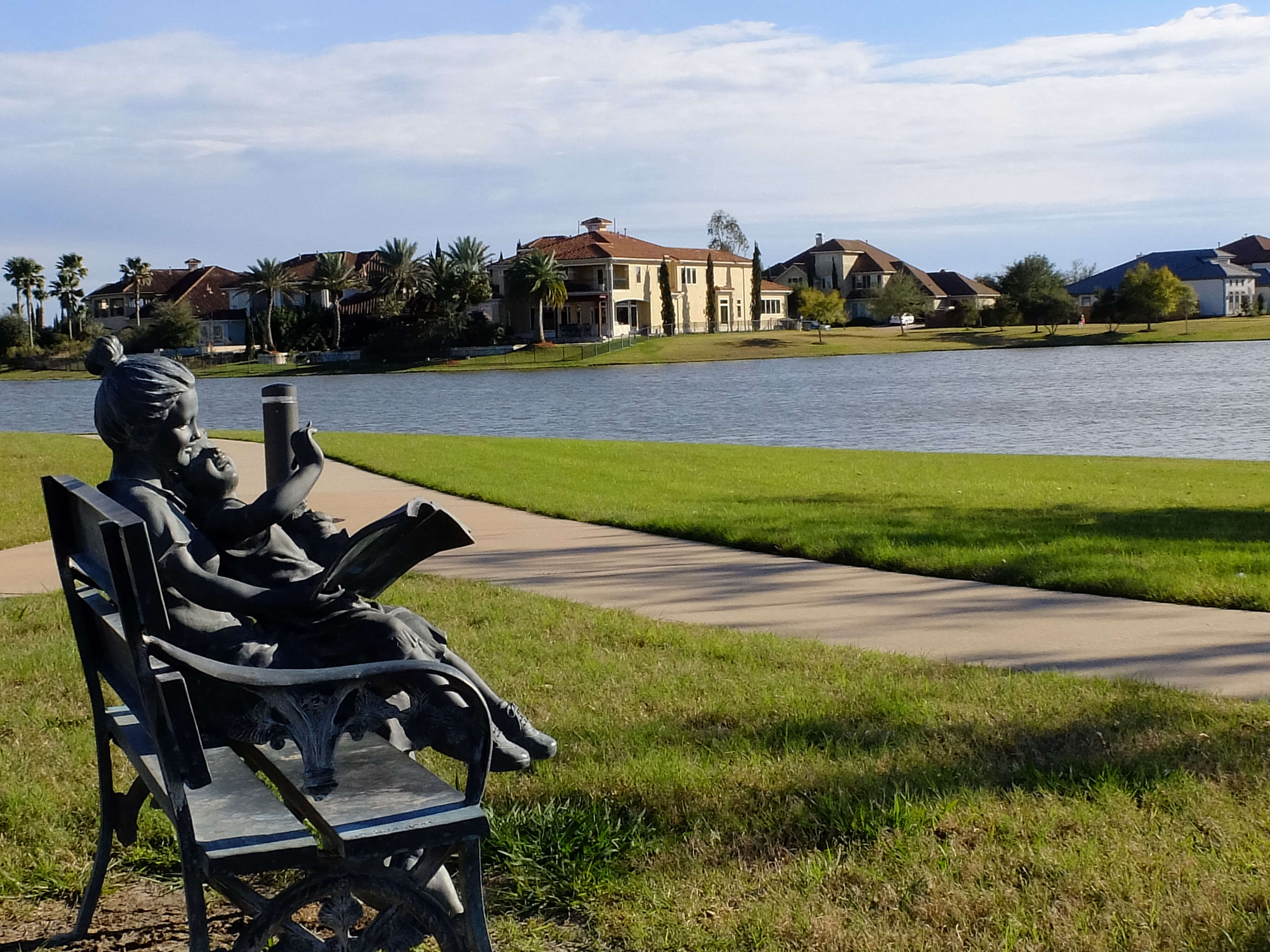 Another of the larger master planned communities in League City is South Shore Harbour.  This area includes hike and bike trails, tennis courts, swimming pools, and activities. Golfers will enjoy the course at the South Shore Harbour Country Club. For those who prefer to be on the water, South Shore Harbor Marina could be your retreat. 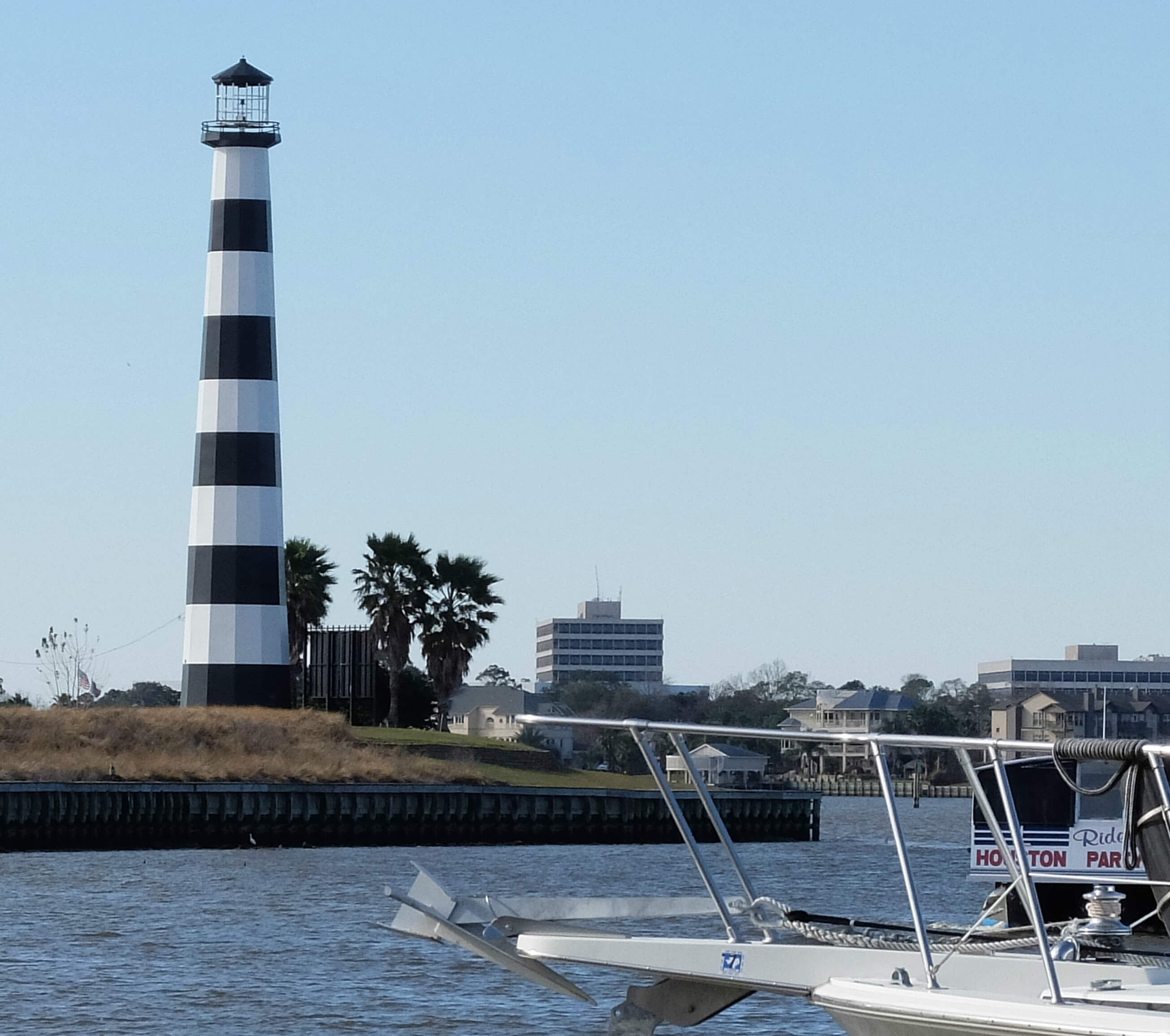 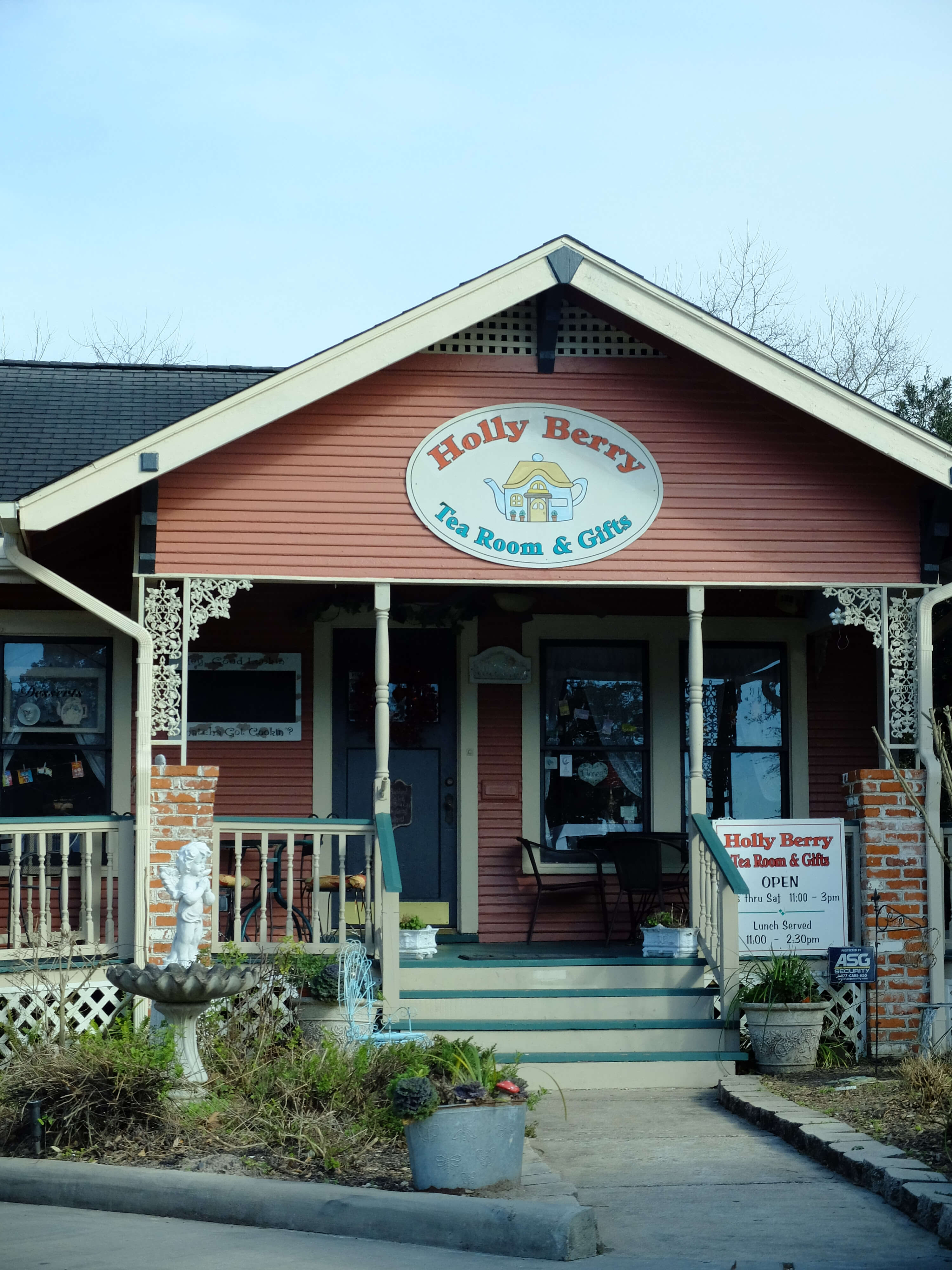 Other Places of Note

The League City Main Street Historic District is a quaint part of town featuring parks and independent boutiques. Gifts for the home as well as clothing can be found in the shops here.

Big League Dreams Park hosts youth baseball as well as adult leagues. Participants have the opportunity to play in replicas of stadiums such as Fenway Park and Yankee Stadium.

If looking for a place to live that is close to everything the area has to offer, yet wanting to be just outside Houston give League City a look.  I can assure you that you will not be disappointed